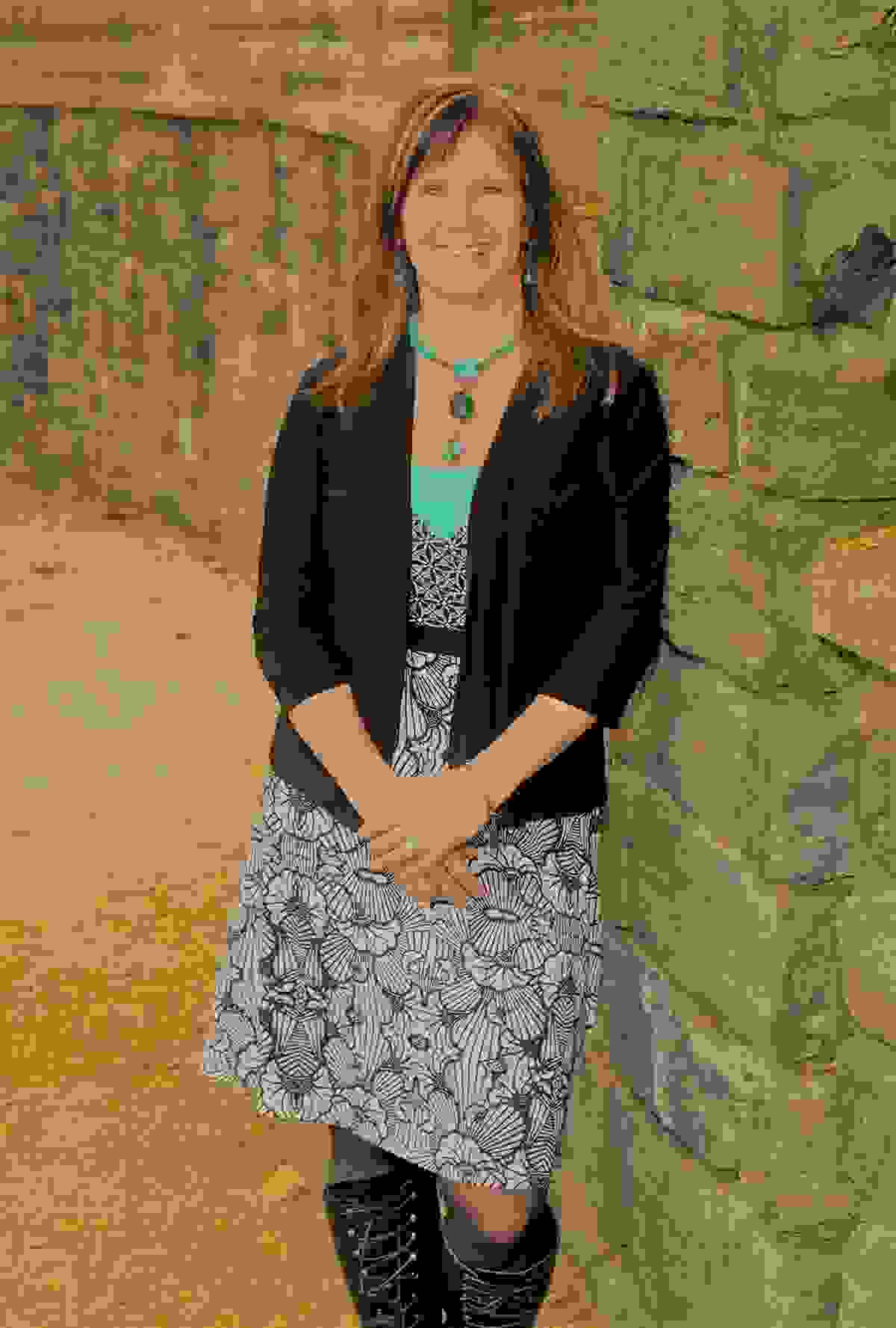 We are now booking for SUMMER!

For Pennsylvania schools, ACT 18 requires threat assessment teams be up and running by the 2021-2022 school year. This includes suicide assessment and intervention.

Please email Dr. Terri at erbacherconsulting@gmail.com if you are interested in a training. We are booking up!

Find our Resources by clicking the RESOURCE LINK at the top of this page!

OUR SERVICES: Please read about our services offered below.

We offer trainings in the following areas:

We offer trainings in the following areas:

We provide schools and school districts nationally with consultation in all areas of school safety, mental health, trauma, and crisis management.

We assist schools and districts in updating and revising all policies and procedures related to school safety, school mental health, and school crisis response.

If you use technology to flag con

We provide schools and school districts nationally with consultation in all areas of school safety, mental health, trauma, and crisis management.

We assist schools and districts in updating and revising all policies and procedures related to school safety, school mental health, and school crisis response.

If you use technology to flag concerning student searches, we can assist in developing protocol related to staff response upon being alerted of concerns.

We consult on conducting trauma-informed active shooter drills and can serve as a peer reviewer.

We are also available to consult in the aftermath of school crises.

COMING SOON: Our team will be available to conduct independent comprehensive psycho-educational evaluations in Pennsy

COMING SOON: Our team will be available to conduct independent comprehensive psycho-educational evaluations in Pennsylvania to determine special education eligibility and the need for specially designed instruction.

Please note that assessments are currently available in Pennsylvania only.

We do not currently offer therapeutic services. Please contact your insurance company if you are in need of counseling.

Dr. Terri has vast experience as an author, distinguished speaker, consultant, and guest expert in the media, including NPR. Dr. Erbacher's expertise focuses on crisis management, trauma and PTSD, school mental health, threat assessment in schools, suicide prevention and risk assessment, and complicated grief/loss. She has written extensively on these topics in book chapters, journal articles, and newsletters, and is a health contributor for Philly.com. She is the lead author of the important and innovative text Suicide in Schools released in 2015.

Amongst many board roles, Dr. Terri is past President of the Philadelphia Chapter of the American Foundation for Suicide Prevention, is past Chair of the Delaware County Suicide Prevention Task Force, and served on the Executive Committee of the Pennsylvania Youth Suicide Prevention Initiative. She currently serves as the Crisis Committee Chairperson for the Association of School Psychologists of Pennsylvania and has been active in the enactment of legislation including Act 71 and Act 18 in Pennsylvania. Dr. Erbacher is currently serving on the Pennsylvania Commission for Crime and Delinquency’s School Safety and Security Committee workgroups to develop both Act 18’s Trauma-Informed Care Model Approach Plan as well as Threat Assessment guidelines.

Her passion for helping children in crisis and training schools and mental health professionals has led to her receiving multiple awards for her service to the community including those from the Survivors of Suicide, the American Foundation for Suicide Prevention, and the Delaware County Intermediate Unit. Dr. Erbacher has received a commendation for her service from the Delaware County Council and has previoulsy been named Pennsylvania's School Psychologist of the Year.

Dr. Erbacher received both her master's and doctoral degrees in School Psychology from Temple University. She has earned a Grief and Loss Specialization Certificate from Widener University and a School Suicide Prevention Specialist Certificate from the American Association of Suicidology. She is a trainer for NASP's PREPaRE Model of crisis response as well as for the Comprehensive School Threat Assessment Guidelines (CSTAG).

Our misson is to help youth, families, schools, and communities prevent and rebuild after tragedy. When I lost my father to suicide, I told myself that I could not let his death be in vain and that led to a career shift for me. This has been an amazing journey that I could not have done without all who have supported me along the way!  We believe it takes a village and together...we can save lives.

You are not alone: We promise to share this journey with you every step of the way.

Here is an article on Youth Suicide Risk during COVID19: How Parents can Help

Our hearts go out to our community after the deaths of George Floyd, Breonna Taylor, and Ahmed Aubry along with those before them. During this time, we take the opportunity to mourn, pause and reflect with hope for a better future. As we begin the conversation, see the video on racial injustice, COVID19, and healing.

Hello! While our service area currently serves Eastern Pennsylvania and surrounding regions, we offer consultation by phone and email and have provided trainings and webinars online with much success and positive participant feedback! We tailor all services to your individual needs. Please email us for rates!

Suicide in Schools: A Practitioner's Guide to Multi-Level Prevention, Assessment, Intervention and Postvention

by Drs. Terri A. Erbacher, Jonathan B. Singer, and Scott Poland

Dr. Erbacher as a Contributer/Reviewer

Dr. Erbacher served as a contributor on these documents

If you or someone you know needs immediate help, please use the following resources:

We're Here for You

Please contact us via email with questions or to schedule training, assessment, or consultation. We strive to return all emails quickly.

Please note that we do not currently offer counseling services.